This article - which demonstrates the power of life story writing - was written by Caitlin Huson in the Washington Post recently:

They found a stack of WWII love letters for sale. Then they began to unravel the mystery of who wrote them.

The letters, written from 1944 to 1946, were so absorbing  (and they read them for so long) that an employee came over and joined them, becoming equally enthralled.

“We were sitting there for what felt like forever,” said Grant, 24, of Clarksville, Tenn.

“But we couldn’t read them fast enough.”

The letters, each several pages long, were filled with depictions of life at war and on the home front.

They were written by Elias Maxwell, 18, a Navy sailor and Ilaine Murray, 19, living in Blackwood, New Jersey. The two had great affection for each other.

“The notes were just so beautifully written,” said Wolke, 24, who also lives in Clarksville. “Reading them just made your heart melt. It was like reading a book.”

“It was way better than any book I’ve ever read," Grant said. 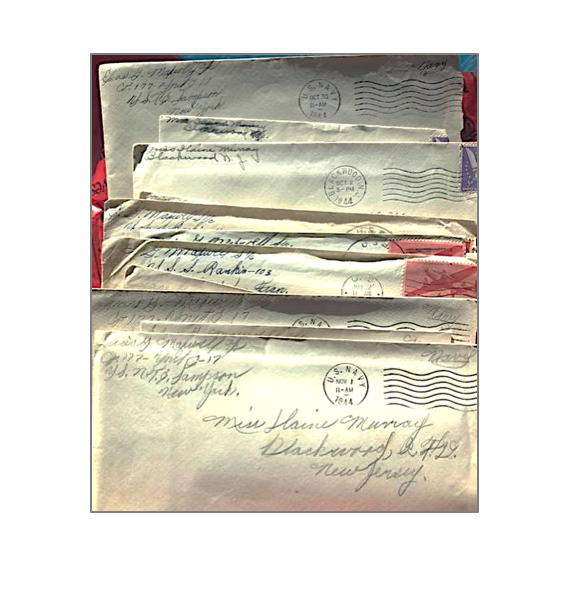 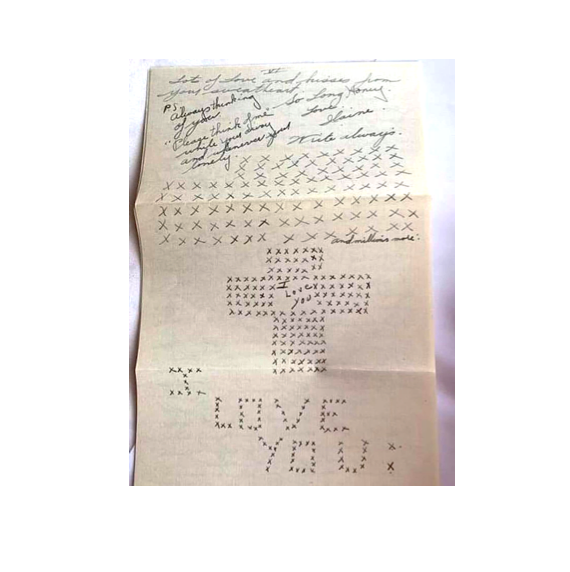 The two bought the 21 letters for $4 each and took them home.

While they were captivating, the ending to the love story was missing.

So, Megan and Lindsey did some online research.

To their delight, they found that Elias survived the war, and he married Illaine when he returned. The two raised a family together.

Although both had passed on, the women decided to try and find their children so they could return the letters.

“It was like an instant bond,” Barbara Murray said - daughter of Elias and Illaine. “I can’t explain it.”

The sight of her mother’s handwriting left her “literally shaking.”

Murray had one single letter from her parents’ wartime correspondence, but neither she nor her siblings knew there were more of their historic dispatches. They were in shock when the love letters turned up for sale years later, several states away.

Murray was extremely moved that the two young women were so determined to track them down and find their family.

“There really are nice people still left in the world,” she said.

Megan and Linsey wanted to return the letters, but they had delivery concerns.

“We had such an attachment to these letters. We just loved them so much,” Wolke said. “I didn’t trust the mail service to take them up there and keep them safe.”

So, on Oct. 4, they jumped in Grant’s Toyota Camry and drove 800 miles to return the 21 letters to their rightful owners.

A photo from that meeting is below.

This Real World Event Demonstrates How Beneficial Life Writing is Because:

- Your family already cherishes you and your past, and they want to learn more about you and it

- It benefits all involved: The writer(s), their family/friends, and our society

I love this story and am glad it happened.

But for every one of these that DO occur, millions of others do not - - - even though they should.

How You Can Help:

2. Give the gift of life writing to someone you love or care about 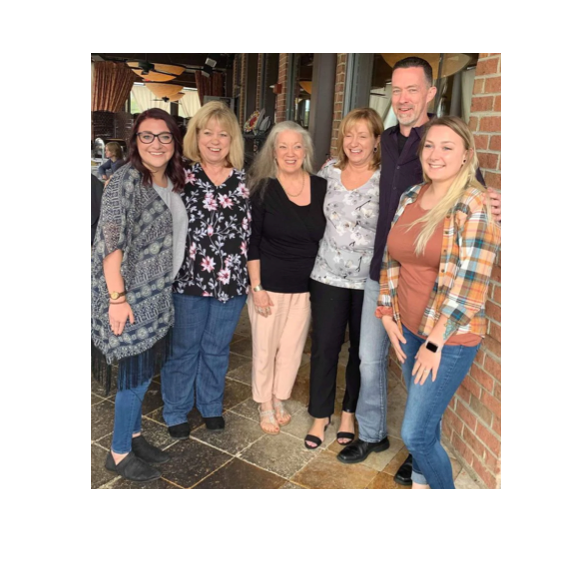 Lindsey and Megan are standing at far left and far right in the photo.