Why Your Life Matters Video

We have been working on a 'Why Your Life Matters' video for over a month now, and it is almost done (finally)

It will probably be released on Tuesday.

That type of video topic is a bit new - but also related to our mission of: Making life story memoir book writing easy - to inspire, empower, and improve lives.

I am a (relatively) private person, who does not want to push my beliefs on anyone else, but I am doing that just a bit in this video because I need to explain why I think YOUR life matters.

... Yes, that does involve some religious and philosophical thought - but not too much (!)

The video is one of the longest we have created down so far - weighing in at just over 9 minutes - and we are trimming it back a bit now.

A Few of the Video Excerpts:

1. It is easy to think that there is no God and/or that your life does not matter - because of all the problems and difficulty today.

2. I learned that God (truly) exists during a high school soccer game.

3. Nature and the natural world is one proof that God (or a Creator) exists, and that they are good.

4.  I think that being alive is many times like being in school.

5. My Roman Catholic has expanded just a bit, beyond the typical belief.

6. I provide some books, documentation, and prove why I believe what I do.

7. I offer a few suggestions for finding and living a happy, meaningful life.

8. I tell the true story of Kevin Hines, a young man that jumped off the Golden Gate Bridge in an effort to commit suicide.

9. A great American: Stefani Germanotta  - also known as Lady Gaga - is included in the video.

The video has been fun to make, but also a labor of love.

I finished up the voiceover parts of the video yesterday, and spent about 4 hours today downloading the 185 voice files!

... I was tired of speaking, and did not feel like talking much to my wife last night (!)

So, hopefully all that work will be worth it.

Our primary intention with the video: Inspire, Empower, and Improve YOUR Life!

Here are a few screenshots from the new video: 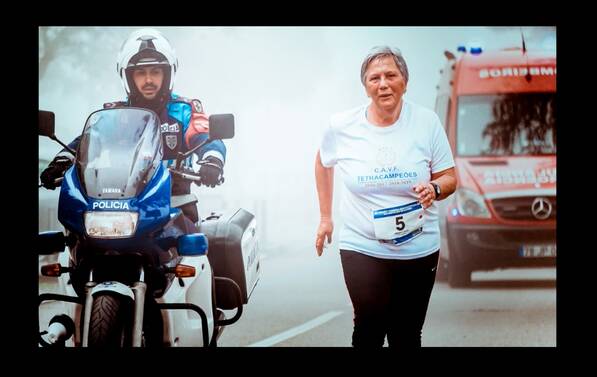 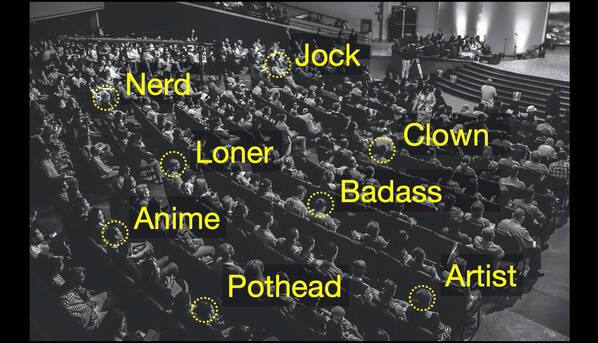 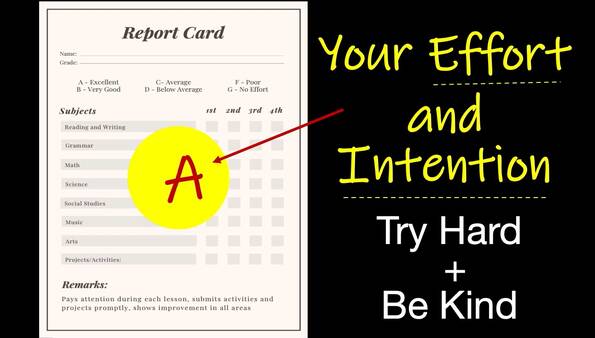 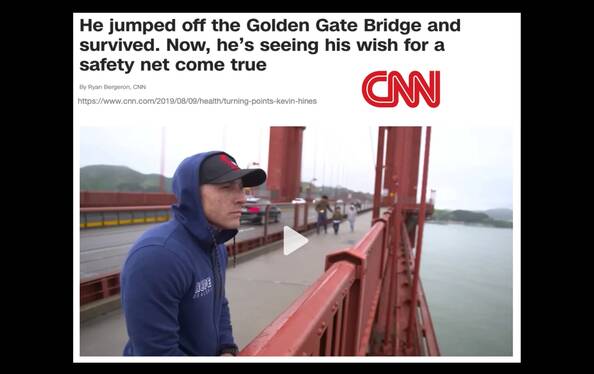 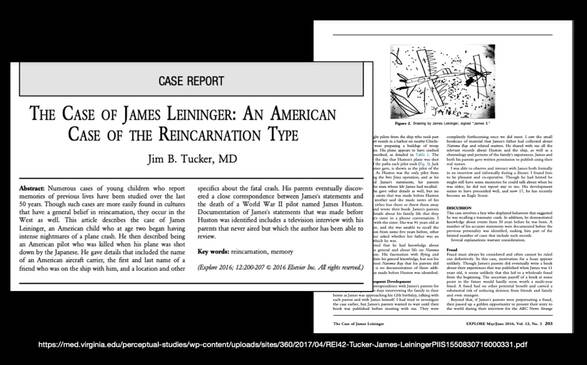 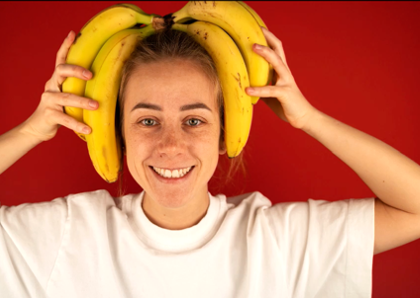