CNN reporter Gianluca Mezzofiore shared a post about a new book: RENIA'S DIARY: A  YOUNG GIRL'S LIFE IN THE SHADOW OF THE HOLOCAUST by Renia Spiegel. Renia was a Polish Jewish teenager shot dead by the Nazis in 1942 (link to the original post below).

The book consists of Renia's secret diary, a 700 page documentation of her life from the ages of 14-17, beginning in 1939. It also chronicles her escape from bombing raids in her hometown of Przemysl, the disappearance of other Jewish families, and the creation of the Jewish ghetto there.

An aspiring poet, Renia also fills the diary with dozens of compositions, as well as accounts of her falling in love for the first time with a boy named Zygmunt Schwarzer. The two exchanged their first kiss just hours before the Nazis reached their city.

Described by its publisher, Penguin Books, as "an extraordinary testament to both the horrors of war, and to the life that can exist even in the darkest times," the book will be released on September 19.

It is already drawing comparisons to the diary of Anne Frank for its clarity and skillful writing - - - and is a perfect example of the power of life story writing. 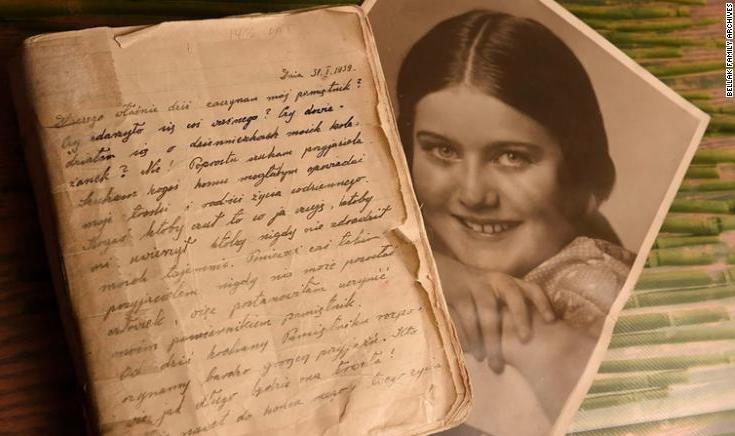 Personal narratives like RENIA'S DIARY (written by a teen and covering just three years) are what make life story memoirs so compelling. They are authentic and engaging. They tell us about life and how to face challenges - although extreme in this case, unfortunately.

Back in the day, my wife and I flew over to Europe, rented a car, and drove around there for nearly a month. We visited the United Kingdom, Italy,  France, the Netherlands, and Germany. While in Germany, we stopped at the Dachau Concentration Camp Memorial Site where 200,000 political prisoners (Social Democrats, Communists, Gypsies, Homosexuals, Jehovah's Witnesses, and many Jews) were imprisoned during the Nazi regime. At least 32,000 people were murdered at Dachau for being born the "wrong" race, religion, or persuasion.

Visiting there was an intense, sobering experience, and I have never felt prouder to be an American than at the end of the tour, when I saw a photograph of an American paratrooper crouched down outside the camp - with Tommy Gun in hand - about to liberate it.

While RENIA'S DIARY is an exceptional publication, written during an extraordinary time and read by a worldwide audience, ANY life story can be just as profound and meaningful to the people that read it - - - including your own family and friends. 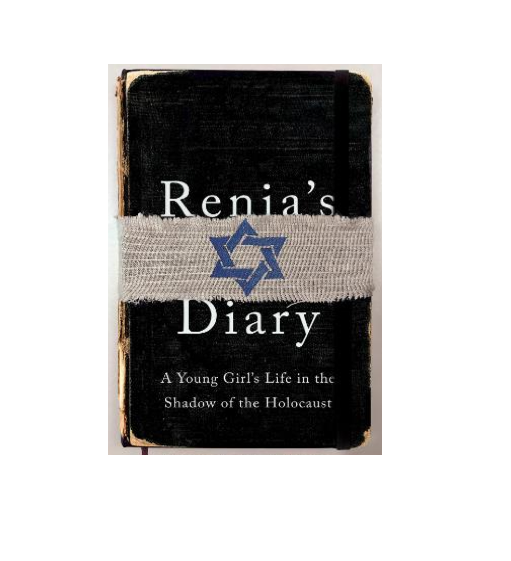