Proud to be American | The Life Writer Skip to main content

Proud to be American

Like almost all of you, I was shocked to see the video of George Floyd, the 46-year-old black man, who died in Minneapolis after a white police officer (Derek Chauvin) knelt on his neck for nearly nine minutes.

Two other officers also restrained Floyd, who was handcuffed and lying face down in the street - not resisting arrest.

Floyd, who had been arrested on suspicion of using a counterfeit bill, begged for his life, and repeatedly told officers "I can't breathe."

He even called out for his mother as he slipped into unconsciousness.

Floyd died a few minutes later in the street, with Chauvin's knee still on his neck.

The scene was horrifying and disgusting. And hearing Floyd plead for his life, along with the voices of bystanders asking the policemen to stop, made it extremely heart wrenching.

Floyd's death happened 13 days ago (on Memorial Day) and was horrific, but I have never been more proud to be an American as a result of what happened since that day.

1. The police officers involved with Floyd's death were fired, arrested, and charged appropriately for the crimes they committed.

2. Many thousands of demonstrators took to the streets in over 100 U.S cities to protest police brutality, lack of  police accountability, and systemic racism. And those demonstrators came from all demographics, races, and religions. 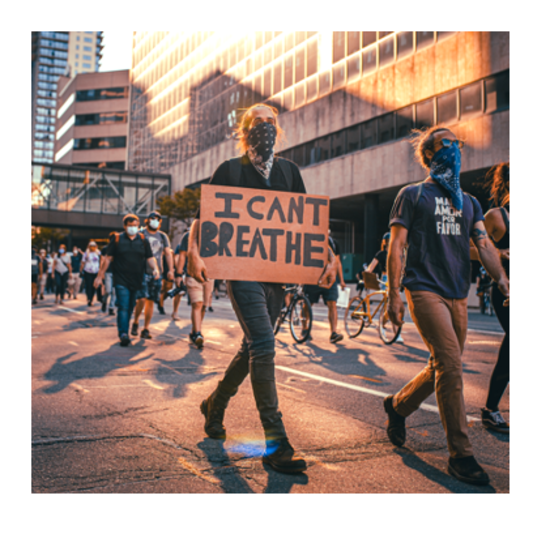 In the letter released by the Biden campaign, leaders including retired Gen. Merrill McPeak, an Air Force chief of staff in the 1990s, call on Trump to stop “tarnishing the military” by deploying its forces against peaceful protesters. They want the president to halt his “divisive rhetoric” and acknowledge the valid grievances of black Americans.

Trump’s former defense secretary James Mattis, a retired Marine general, and John Allen, a retired four-star general in the Marine Corps, have also denounced Trump's behavior over the protests, with Allen saying the dispersal of protesters near the White House on Monday “may well signal the beginning of the end of the American experiment.”

The military leaders who signed the Biden letter say they are heartened by the courage of the demonstrators and by local leaders who have listened to the protesters and acknowledge the legitimacy of their cause (bold emphasis mine).

4. The U.S. Marine Corps issued detailed directives about the immediate removal and ban of all public displays of the Confederate battle flag at all Marine installations. The order even includes items such as mugs, posters, and bumper stickers.

“Current events are a stark reminder that it is not enough for us to remove symbols that cause division — rather, we also must strive to eliminate division itself,” the 38th Commandant of the Marine Corps, Gen. David H. Berger (below) said. 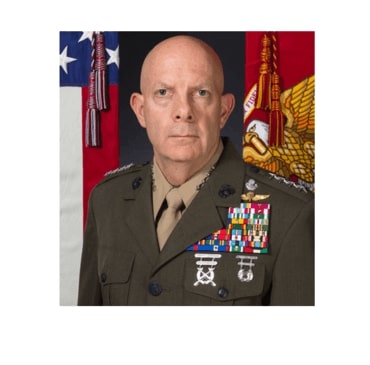 The United States is a very unique country, made up of immigrants from all over the world. That cultural diversity coupled with the intention of the vast majority of Americans to work together and contribute to the greater good of the U.S. and it's citizens - as strongly demonstrated from the reaction to George Floyd's death - makes me very proud to be an American.

And, while we aren't perfect here in the United States, no country is.

... Can you imagine what the reaction would be to fifty-five military leaders criticizing the current leadership in Russia, China, or North Korea?

It wouldn't be pretty.

This is a special place. And there is no reason to "throw the baby out with the bathwater" here.

Let's all work together to make this country the very best it can be.

PS: Do you write and share your story with your family - to inspire, empower, and improve their lives?

Here is a link to try out The Life Writer app for free today: 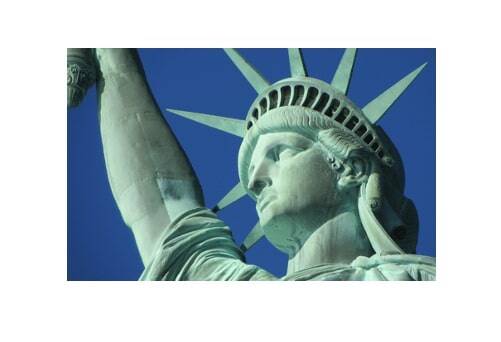