Life story writing connects the generations and can benefit grandparents in a huge way.

The arrival of a grandchild is a biological event that creates a new network of human connections, and triggers in grandparents – especially grandmothers – their dormant instinct to nurture their young.

Grandparents need grandchildren. They like the vitality and the interest of the young. They are interested in what they do.

In later years, grandparents have felt emotional desolation that follows the loss of family connections.

Grandparents like to be needed.  They enjoy being an active part of the family, willing to pass on their family heritage, hear their grandchildren laugh and play, and contribute to the family’s emotional well being.

Be given another chance to contribute to family closeness and connection by acting as both student and teacher.

Grandchildren remain close to their grandparent’s hearts, even though they might not know it.

Very often, grandparents make up for what they couldn’t do as parents. They may have been too busy struggling to support their own family.

The parents can be emotionally different people as grandparents.

But people learn from their mistakes and grandparents often look to their grandchildren for a second chance to make amends, and to be the kind of parents they wish they would have been.

Only children understand what elders are for, and only they can meet the real need of the aged: the need to be needed.

Feel higher degrees of satisfaction in life, be happier, and more hopeful for the future.

Grandparents feel the pain of disconnection, alienation and often despair from being separated from their families.

They feel as though something is missing; there’s an emptiness inside. A place where the grandchildren should be.

Many regret moving away.  They miss not being there, helping out, being a part of the family growing up, and helping to pass on their family heritage.

Grandparents that do have close emotional bonds with their grandchildren share the following characteristics: They value their families above all else and are committed to the well-being of each member. They spend time involved in the family’s lives, are available to help out, are sensitive to the feeling of others,  steadfastly defend the young, and relate well to people of all ages 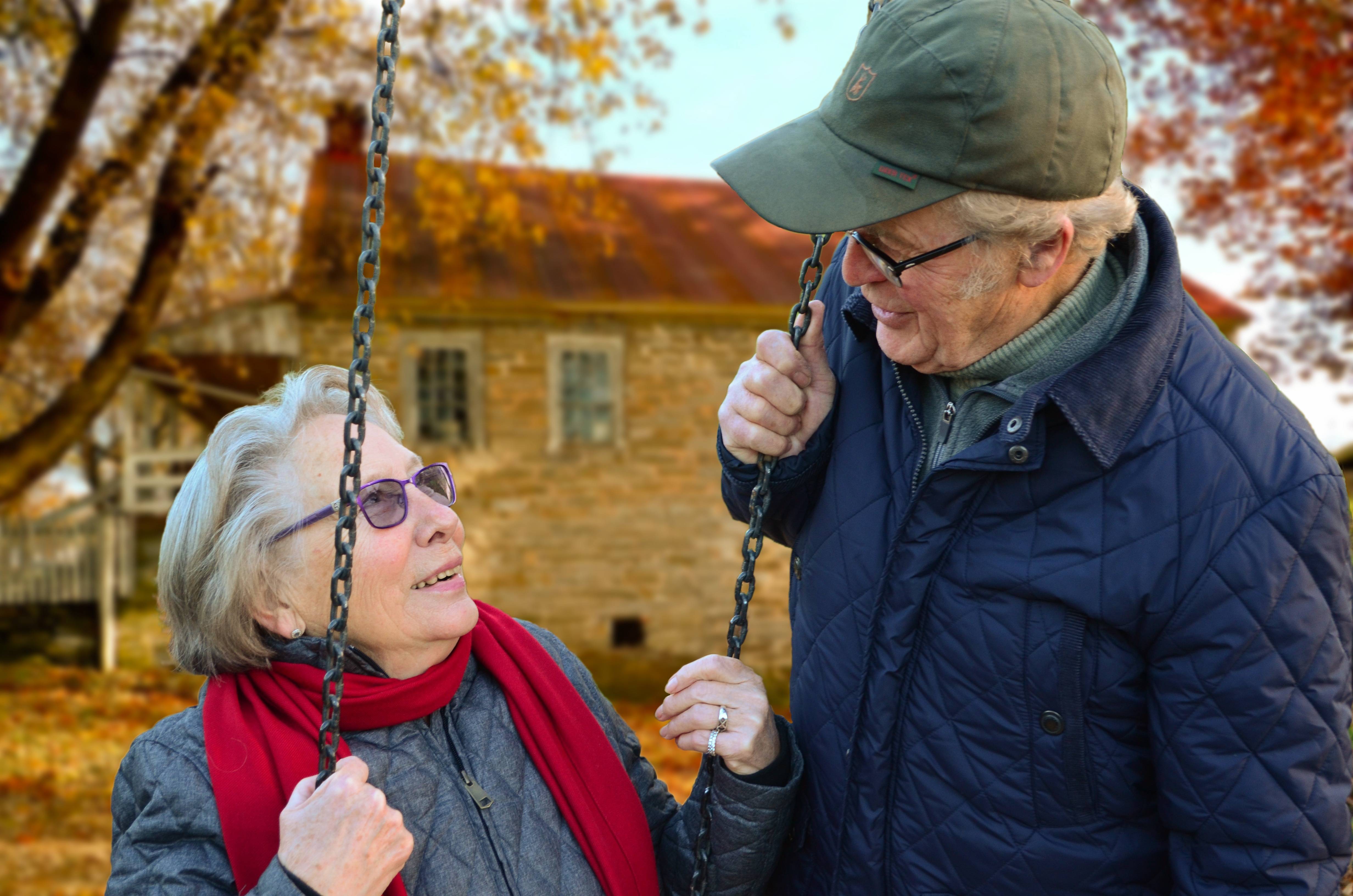