We put out Biography Example Video 2 yesterday, and man was it fun!

The video was a little more serious and heartfelt than Video 1, because of the chapters covered in the video.

It began with the chapter: My High School Years - - - and I quickly digressed to the story of how Teri (my wife) who I was dating at that time, bought a beat-up Firebird car back in 1979.

She asked me to go look at the car with her.

It would not even start for us! 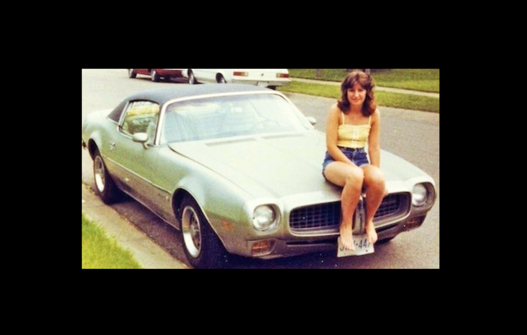 I told her she should probably not buy it - but she decided to anyway (yes, she has quite a strong spirit)!

(The Firebird broke down on her several times afterward - including once in the middle of a busy intersection - and she eventually decided to part ways with it).

Biography Example Video 2 then moves on to The College Years chapter, and I give a speech there (100% true + accurate) about how you should RELAX when you write your life story and not worry about making it perfect.

Because in the past, only celebrities and the wealthy could afford to do that, and their stories would often be offered for sale to the general public.

Consequently, when someone thinks about writing their life story today, they think it has to be perfect and SO GOOD that it goes on sale to everyone at Barnes and Noble.

Your family and friends already love you and THEY would love and cherish your story.

You do not have to worry about selling it to anyone.

The next section of the video goes to the chapter: Military Service.

And I show a photo of Teri's father back in World War II, when he was an anti-aircraft gunner then.

But I digress again in the video and talk about my brother who was a US Army paratrooper (82nd Airborne, 1/504th 'Devils in Baggy Pants'). He loved doing that, but he got injured during jungle training in Panama, and eventually had to leave the Service. 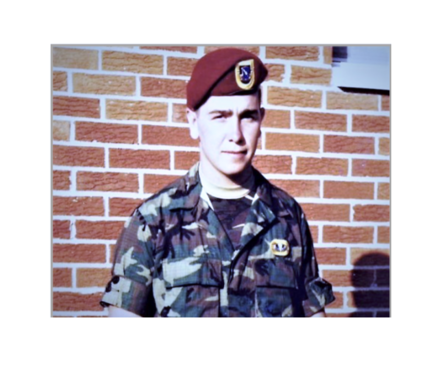 He struggled in the civilian world after he got out, and was even homeless for a while.

The last segment of Biography Example Video 2 covers the chapter: Starting Our Family, and I tell the story of how a customer bought The Life Writer App in Australia in order to write her story, and qualify to be a Foster Parent there.

She did that and she WAS APPROVED! (Which is REALLY cool). 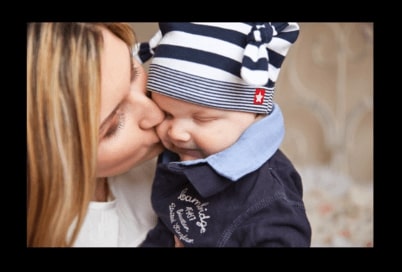 I use our dog (Simon) in the video to offer some comic relief, and Simon says: BARK (Let's go to Australia)!

So, I show 4 images from there (a Kangaroo, the Uluru red rock, guys playing Rugby, and a female dog at the beach). 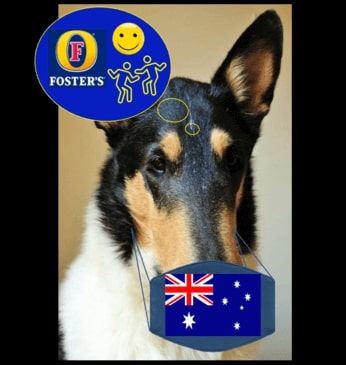 I even bought some authentic Australian music to use at the end!

Biography Example Video 3 - the last in the series - is being done now.

It should be released in about 2 weeks.

Here is a link to do that: https://www.thelifewriter.com/user/register

Do you want to see what a Biography Example book looks like?

And here is Biography Example Video 2: 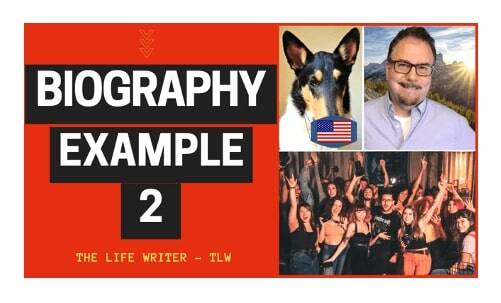