I saw this article on CNN (by Giulia Heyward and Saeed Ahmed) and wanted to share it because it is so interesting and valuable.

Giulia and Saeed's Article (link below / bold emphasis mine):

Alex Trebek was more than just a game show personality.

For 37 seasons, Trebek served as the host of syndicated quiz show "Jeopardy!" In a career spanning over 8,200 episodes, the former journalist became a symbol of curiosity and the quest for knowledge. For decades, viewers tuned in five nights a week to watch the familiar face on their screens. His reach is immeasurable -- people learned English from watching the show. 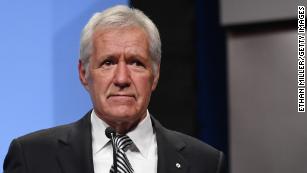 On Sunday morning,"Jeopardy!"  announced that  Trebek had died from a years long battle with pancreatic cancer. Just four months earlier, he published his memoir, "The Answer is...Reflections On My Life."

In it, he wrote about coming to terms with his diagnosis, his legacy and his understanding of death.

While viewers around the world mourn the figure, here's a look back at his most memorable observations in the memoir.

On ending his career as the host of 'Jeopardy!'

On his battle with pancreatic cancer 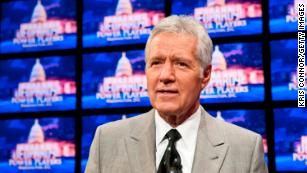 On accepting his death

"I don't like to use the terms 'battling' or 'fighting' when talking about cancer. It suggests that there are only two outcomes: 'winning"'and 'losing.' That's nonsense. I understand why we human beings choose to see cancer in these terms. It's easier to comprehend and less scary if we see the experience as a boxing match and the disease as an opponent who might be subdued by sheer force of will and determination." 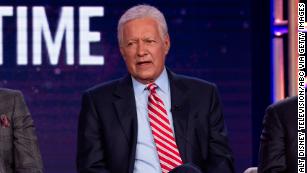 "But when death happens, it happens. Why should I be afraid of it? Now, if it involves physical suffering, I might be afraid of that. But, according to my doctor, that's what hospice is for. They want to make it as easy as it can possibly be for you to transition into whatever future you happen to believe in. Am I a believer? Well, I believe we are all part of the Great Soul -- what some call God. We are God, and God is us."

"But I suppose if I had to answer I would say I'd like to be remembered first of all as a good and loving husband and father, and also as a decent man who did his best to help people perform at their best. Because that was my job. That is what a host is supposed to do."

On his last few days 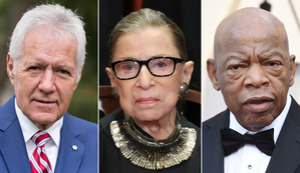 "Yep, I'll be perfectly content if that's how my story ends: sitting on the swing with the woman I love, my soul mate, and our two wonderful children nearby. I'll sit there for a while and then maybe the four of us will go for a walk, each day trying to walk a little farther than the last. We'll take things one step at a time, one day at a time. In fact, I think I'll go sit in the swing for a bit right now. The weather is beautiful -- the sun is shining into a mild, mild looking sky and there's not a cloud in sight."

I like what Alex said about having to overcome physical challenges, such as standing for 11 hours straight as an eighty-year-old (and while undergoing chemotherapy).

I also like what he says about being honest and vulnerable, and not pretending to be someone you are not (having enough courage to cry).

There are so many mistaken beliefs, false prophets, and just general BS out there today.

It is great to hear someone like Alex Trebek say (essentially):

Have enough courage to be yourself and be authentic. It's okay to be who you are.

What he says about life 'Being a Boxing Match' is something that I have always believed also (and told my kids). 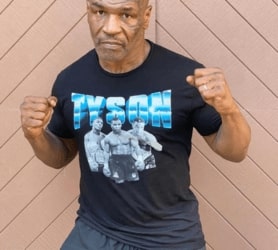 (Photo compliments of https://miketyson.com/ he's got some cool T-shirts for sale there also).

I'm not much of a boxer myself, but I used to wrestle in High School (132-pound weight class, believe it or not)! and I remember how strenuous even those short matches were (3 periods of 2 minutes each).

Going 15 rounds in a professional boxing match - like Mike Tyson used to do - must be 50 times more difficult.

But it can be done. And is.

One of the best things about Alex Trebek I think, is his humility. I love it when he says: 'I'd like to be remembered first of all as a good and loving husband and father, and also as a decent man.'

That is so cool.

It is fairly rare to see someone so successful AND so public to be so humble (like Warren Buffet and George Lucas also are) and I like it.

In doing some research for this blog, I saw that Alex Trebek originally hails from Canada; he was born in Sudbury, Ontario.

... Could there be a correlation to his humility and insight? 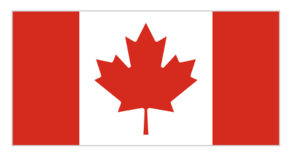 But, you don't have to be TV Star, a Heavyweight Boxer, or a Canadian to write your story and tell your family & friends what you think about life.

Try out The Life Writer App for free: https://www.thelifewriter.com/user/register

Here is a link to Giulia Heyward and Saeed Ahme's excellent article about Alex Trebek:

Want to learn more about Alex Trebek? There is some great info on the JEOPARDY! website (our blog photo of Alex comes from there): 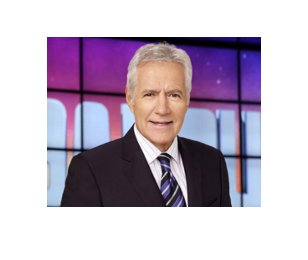