Our company mission is to make life story writing easy - to inspire, empower, and improve the world - - - because that's what life writing does.

Our original goal was to create a world-class life story writing software app which automates the process to make life writing easy, affordable, and available to everyone.

"Affordable" to us meant that the app had to be priced at $100 or less, with a signifiant reduction allowed for multiple purchases. The price of $79 is appreciated by our customers and some think it should be even higher (!)

Because not every person can afford $79 to write their life story, we give way one free copy of the app for every two that we sell.

Well, a dear friend of mine - Daryl Jones - passed away unexpectedly recently, and I have decided to rename that app give away program to THE DARYL JONES ASSIST.

Why? Because if anyone knew how to inspire and empower others, Daryl Jones did.

He was a teacher and long time soccer coach at Archbishop Carroll High School in Dayton, Ohio. And although Daryl had exceptional success as a coach - winning 4 Ohio state championships - that success never went to his head.

Daryl coached mainly because he loved working with and mentoring the players on his team. And there were many. He coached for 23 seasons, with over 500 soccer players. Daryl taught those young players how to be the best they could be in life, on the soccer field and off, via his demonstrated philosophy of teamwork, hard work, and fairness.

And many of his players succeeded in life.

I first met Daryl back in 1972, when I began playing for the Dayton Triangles soccer team. He was our goalie, and I was a fullback/halfback who often played defense near him. He and I worked together to stop opponents from scoring!

Daryl was an amazing goalie and a true team player. He was also usually the life of the party, and loved by many people.

We were all very sorry to seem him pass so early in life, at 61.

Rest in Peace, Daryl Jones. We won't forget you and from this day forward the free The Life Writer apps we give away will always be named The Daryl Jones Assist.

(BTW: Assist is a soccer term which describes when a player passes the ball to another so they can score. It doesn't happen often from the goalie position, but I have seen Daryl do it before ((I even saw him score a goal once from back there))!

Do you know of a person or organization that could benefit from The Daryl Jones Assist? If yes, let me know. 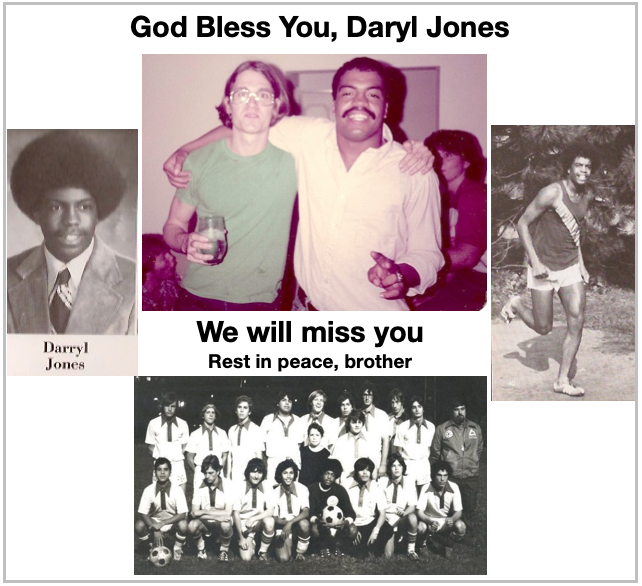 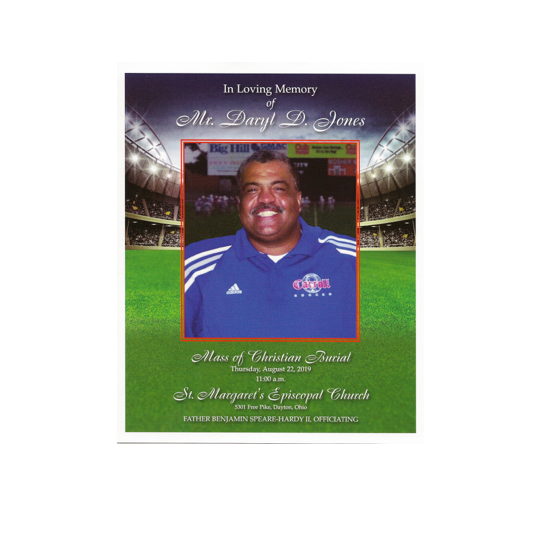