Julian exhibited amazing toughness during the game - and during most of the post season -  by catching many difficult passes in extremely crucial game situations.

He was Tom Brady's go to guy when the going got tough, and he never faltered.

He is also of the Jewish religion and the first Jewish player to be named Super Bowl MVP.

There have been many great Jewish athletes (Sandy Koufax, Max Baer, and Mark Spitz to name a few) but I was especially impressed with the determination and grit demonstrated by Julian during the Super Bowl.

He seemed to be on a mission,  which would not be denied. If he did not play that day, I doubt the Patriots would have won.

Congratulations on the huge win Julian, and thank you for showing us that when the going gets tough, the tough get going - - - regardless of their size. 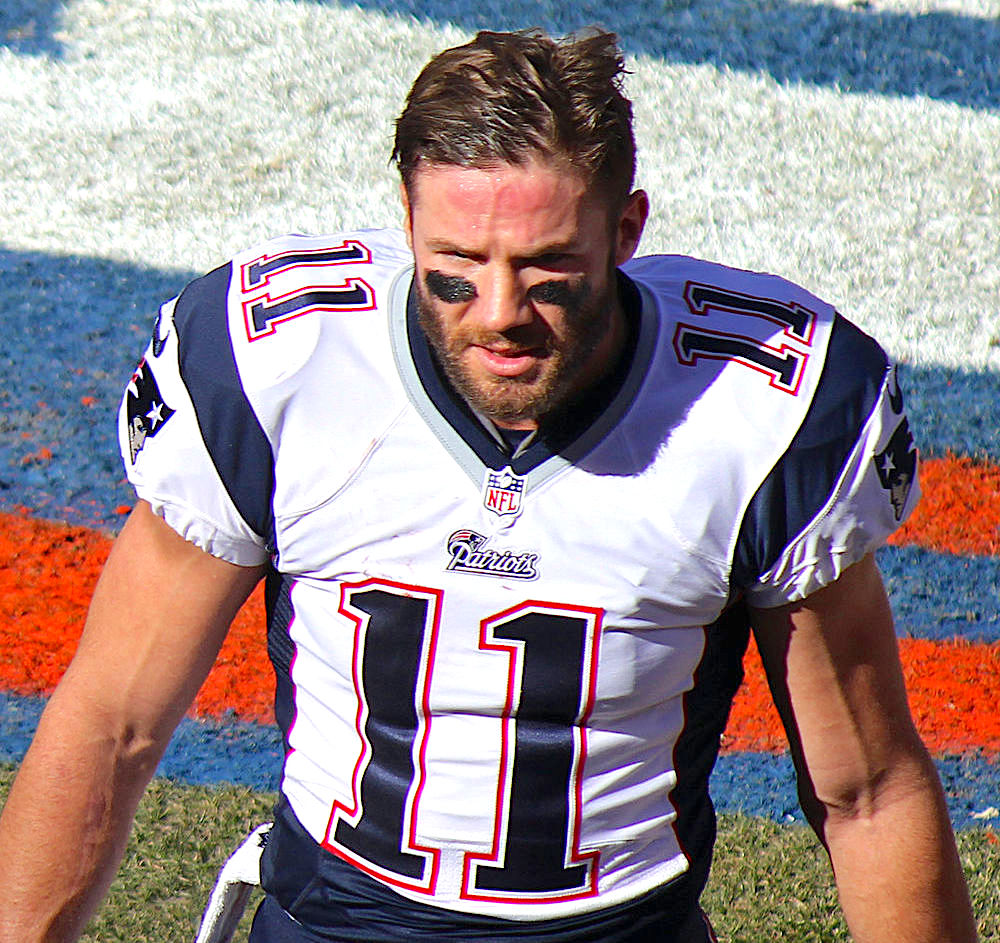 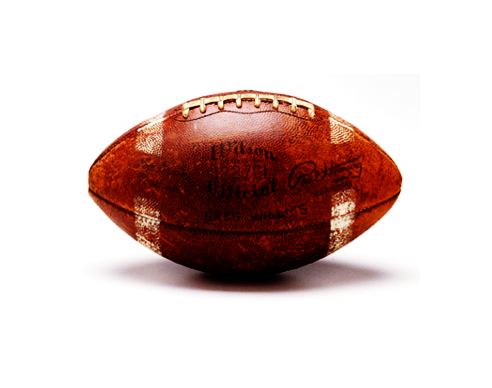