I like soccer because I was lucky enough to play on a really good soccer team back in the day (1970s).

On a TRUE team. The Dayton Triangles.

We had a great coach - Jim "Donut" Droulias, a Greek immigrant and U.S. Air Force veteran - and a motley crew of players that eventually became brothers.

Here are two photos (Bob and Daryl) and one before the Ohio State SAY Soccer Championship in Cincinnati: 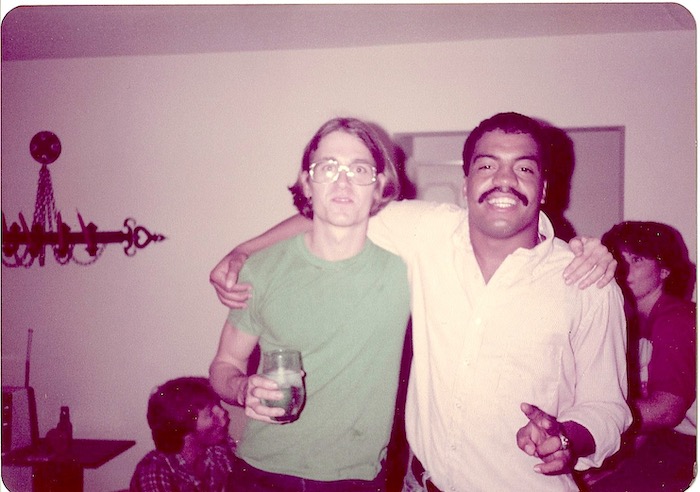 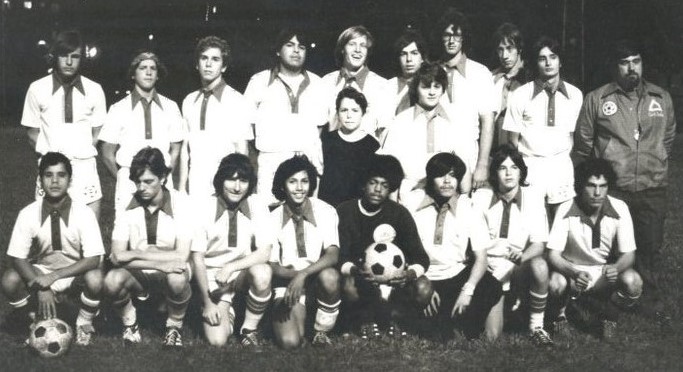 But, this blog isn't about me or that team.

It's about Megan Rapinoe and The U.S. Women's National Soccer Team, which recently won the FIFA World Cup Soccer Tournament. Their team dominated most of the games they played, and were clearly the best team there.

- She won the Golden Boot Award (most goals scored)

- She won the Golden Ball Award (most valuable player)

You make us all proud. 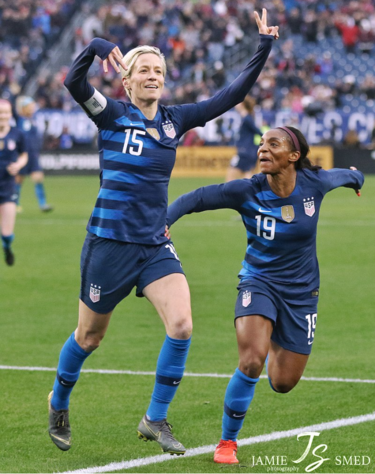 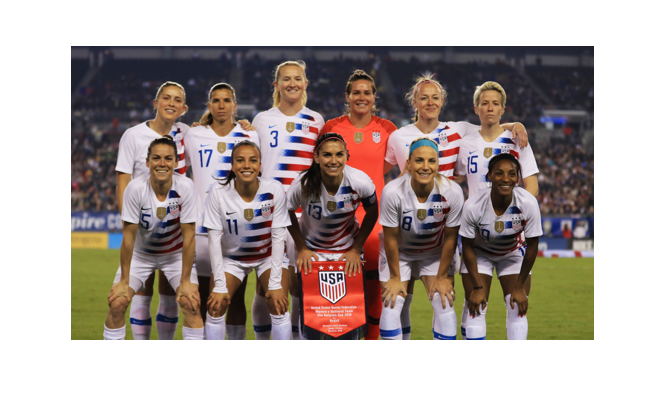 PS:  While it's great to be king, one of the primary purposes of the World Cup is to bring countries together, to foster increased understanding and cooperation. Toward that end, I say GREAT JOB to ALL the teams and players at the World Cup. Just to qualify and represent your country there is a huge accomplishment. 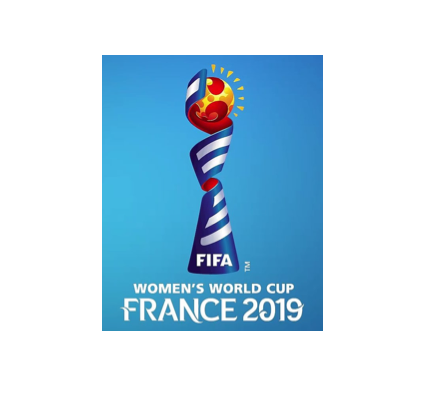