A Father's Day Tribute to an Unconventional Dad

I wanted to share this wonderful article by Constance Alexander, which I think illustrates why it's so beneficial to remember and record your past (her contact info is below).

Daddy talked back to the radio and TV when he disagreed with political news and views. He described the U.S.A. as “the greatest country in the world,” but stubbornly retained his Canadian citizenship.

Father of five children, he left the details of our academic lives up to my mother, but had a reputation for relentless cross-examination of any potential suitor of one of his four daughters.

Although dinner at six o-clock sharp was a family ritual, his presence at that meal was unpredictable. He might be working late, attending a business function, or otherwise engaged  in something that was deemed none of our business.

No matter how late he came home at night, my father ruled the dawn. In winter, we children woke to splintering cold and huddled beneath our blankets while we waited for him to coax heat from a reluctant furnace.  In warmer seasons, those still slumbering at 6 a.m. were roused by the harsh whistle of the tea kettle and the impatient clatter of pots and pans as he retrieved the iron skillet from the cabinet.

Whatever the season, when Daddy barked, “Breakfast” up the back stairs, we knew we had about three minutes to show up at the kitchen table. Any later than that and there was bound to be trouble loud enough to wake HER up, and we learned very early in life that disturbing Mother’s repose was to be avoided at all costs.

Simply said, my parents organized their days around each other’s absence.

Mother’s daily routine began after we all left home each morning, and ended after the kids did the dinner dishes and she had a cup of coffee in the living room. Then it was homework time for us, baths and bed. Around 10, she retreated to her room with a fresh stack of books from the library. We did not see her until we got home from school the next day.

My father often stole in after midnight to a silent, anxious house.

We children learned to sidestep the vicissitudes of our parents. We figured out, quite early, the importance of balance. Each parent was like a figure from Greek myth, jealously guarding their boundaries. Daddy slept in the master suite at the front of the house. Mother took over the tiny room at the top of the back stairs. The long hall in between was straight as a bowling alley, equally treacherous. Any misdeed, even a careless word from one of us, could cause chaos.

But sometimes, just sometimes, the right set of circumstances converged so that a perfect Sunday was hatched from a bright spring morning. Even on Father’s Day, Daddy got up early and followed his routine with kettle and skillet, and as he made a batch of scrambled eggs and bacon, he entertained us with stories from his younger years.

My favorite tale was about a trip to Africa when he was a Canadian soldier. Supposedly, right in the middle of the jungle, the King of England wanted scrambled eggs, and Daddy was called upon to rustle them up. Just as he was scraping a fluffy batch of eggs onto the monarch’s gold-trimmed plate, a lion charged the table.

Without any fluster, Daddy stepped in front of the king, rolled up his sleeve, and turned just as the animal leaped in for the kill. With perfect timing, he plunged his outstretched arm down the creature’s maw and turned the beast inside-out.

That same morning, I remember he served mother breakfast in bed. She wore a pink satin bed jacket, quilted and edged with lace. Her long hair was tied back with a matching ribbon. She smiled as he handed her a fresh copy of The New York Times and a sharpened pencil for the crossword.

I loved those days – or maybe it was just one Father’s Day out of so many dreary ones. Who could resist the image of Daddy in white pith helmet and crisp safari garb, looking calm and collected even in the midst of the lion’s mouth; and mother, cool and silent as white lilacs in the garden of the gods?

Constance Alexander is a columnist, award-winning poet and playwright, and President of INTEXCommunications in Murray, Ky. She can be reached at [email protected]. Or visit www.constancealexander.com. 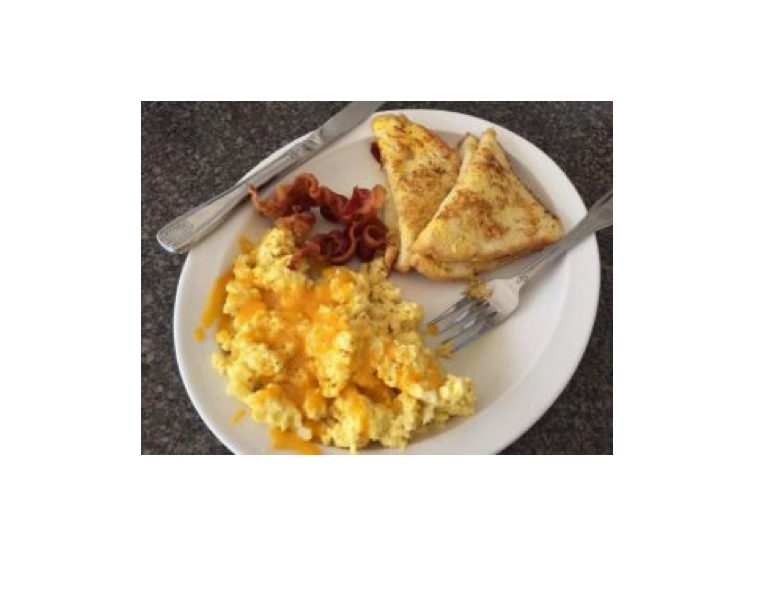