After we began to create The Life Writer app, we decided to search for an intellectual property (IP) attorney, so that we could submit a patent application on the app's unique design and process.

We didn't have a ton of money left for IP, we were relative "nobodies", and when most of the Law firms heard that we were a start-up company (i.e: typically poor with little/no chance of success) they typically bolted for the door.

One even laughed at us.

But, not Bob Bodi. And that's why this blog is all about him.

Robert F. Bodi is a very well established patent attorney living in Cleveland, Ohio.  Although he was already swamped working with many BIG corporate clients, he told me: "... I like what you're doing. I'll help you."

That happened just before Christmas in 2010, so Bob and I worked feverishly that week to get our patent application in. We didn't know if the U.S. Patent & Trademark Office (USPTO) would accept it or how long it would take if they did.

(The USPTO does not like to approve patents for software, and they did not take kindly to our application)!

They rejected the first application.

Bob got with them, adjusted the patent application and re-submitted it again.

They rejected the second application.

Bob got with them again, tweaked the patent application and re-submitted it again.

The USPTO rejected that third application.

BOB THEN FLEW TO WASHINGTON D.C. TO MEET WITH THE USPTO IN PERSON (!)

He adjusted the patent application and re-submitted it again.

The USPTO rejected that fourth application.

Bob then tweaked the application and submitted it to the USPTO Board of Appeals (because we were out of other options).

The Board looked over our application, voted on it, and approved it!

The process has taken us nine years and it certainly would not have happened if it was not for the persistence, determination, and faith of Robert F. Bodi, our esteemed patent attorney.

Bob, thank you for bringing our (yours and ours) patent into being. That would not have happened without your incredible support, and we won't forget it.

- - - Are YOU looking for a GREAT patent attorney? I know one.

PS: In researching this blog, I went to Bob's website and downloaded his photo and resume. Did you know that Bob is also an electrical engineer - as well as an attorney - and that he graduated #4 in his law class? He did. We are so lucky to have his support.

Bob Bodi's resume is below, and here is a link to his website: http://bodilawfirm.com/ 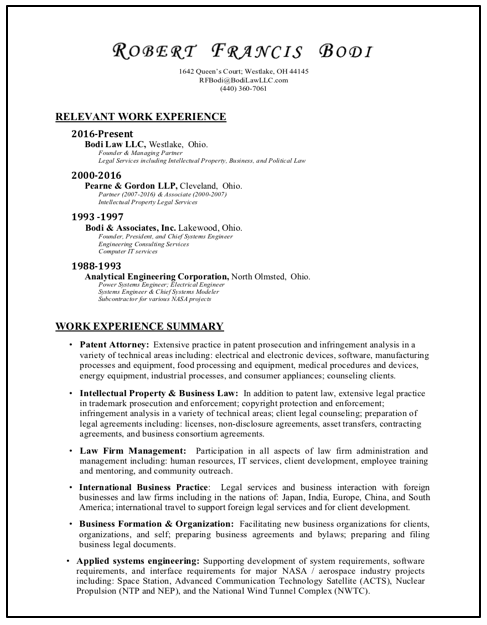 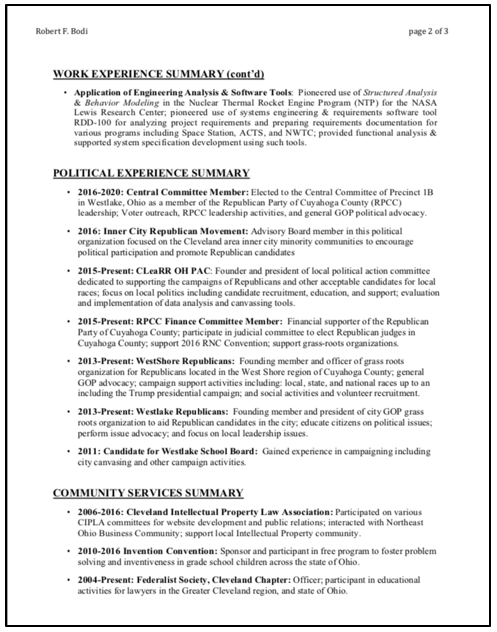 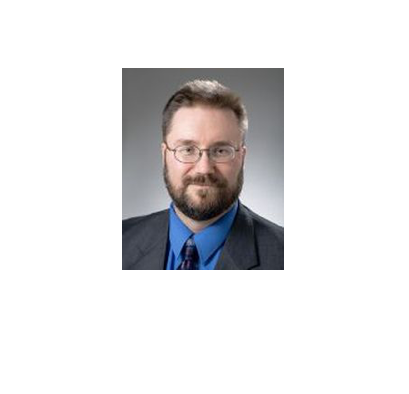